ARUNACHAL PRADESH, “the land of the dawn-lit mountains”, is one of India’s last unspoilt wildernesses. A wealth of fascinating cultures and peoples – plus a staggering five hundred species of orchid – are found in its glacial terrain, alpine meadows and subtropical rainforests.

The capital, Itanagar, is north of the Brahmaputra across from Jorhat. In the far west of the state, the road from Bhalukpong on the Assamese border to Tawang climbs steadily through rugged hills, streams and primeval forests, crossing the dramatic Sela Pass (4300m) midway. Along the route lie the Buddhist towns of Bomdila, Rupa and Dirang. In the far northeast, Namdapha National Park is home to clouded and snow leopards. Nearby Parasuramkund is one of India’s most important and least accessible Hindu pilgrimage sites.

Despite its beauty, tourism has been discouraged because of the extremely sensitive border with Chinese-occupied Tibet in the north and Myanmar in the east. In 1962, the Chinese invaded Arunachal Pradesh, reaching Tezpur in Assam, a 300km incursion India has never forgotten. Since then, a strong military stance has been adopted in the area. All visitors require a permit to enter the state and most places are only accessible by jeep.

Between December and March, most of the state’s hill towns are bitterly cold and accommodation is not geared up to cope – bring a winter sleeping bag, hot water bottle and torch, as power cuts are common.

Some 180km beyond Bomdila, the great Buddhist monastery of TAWANG, the largest in India, dominates the land of the Monpas. Perched at around 3500m and looking out onto a semicircle of peaks, snow-capped for much of the year, Tawang town feels very much like the end-of-the-road place it is. It is cold here most of the time, so bring your thermals.

Tawang Monastery, established in the seventeenth century when this area was part of Greater Tibet, was the birthplace of the sixth Dalai Lama. The colourful fortress-like complex, a couple of kilometres beyond the town, houses around five hundred monks and is renowned for its collection of manuscripts and thangkas. There is a small museum (Rs20) filled with Buddhist ornaments and relics, and a library. The main shrine room is richly decorated and has several statues, including a beautiful thousand-armed Chenrezig (or Avalokitesvara). If you’re lucky the monks may invite you in for a cup of salted yak-butter tea. Much to the displeasure of the Chinese government, the present Dalai Lama – who passed through Tawang in 1959 after being forced out of Tibet – visited the monastery in late 2009.

Two ani gompas (nunneries) are visible from the main gate, clinging to the steep mountain slopes in the distance. They can be reached on foot in a couple of hours or by vehicle on a road that passes through a military camp and therefore requires a permit. A 5km ropeway connecting Tawang with the ani gompas was being constructed at the time of research.

Tawang is a friendly town, with festivals held throughout the year. The three-day Torgya celebration is staged every January to ward off evil spirits and natural disasters and the week-long Losar (Buddhist New Year) festival is held in February or early March, with more dancing and festivities.

Beyond Tawang, very close to the Tibetan border, is the lake district of Bangachangsa. Dotted with pristine high-altitude lakes, small gompas and caves associated with Guru Rinpoche, it is sacred to Tibetan Buddhists and Sikhs – Guru Nanak visited the region twice, hence the small Sikh gurudwara. There is no public transport but challenging treks can be arranged at Hotel Pemaling in Dirang or the tourist office in Bomdila.

The beautifully remote NAMDAPHA NATIONAL PARK is unique for its massive range of altitudes (200–4500m). Close to the Myanmar border, Namdapha is home to tigers, leopards (clouded and snow), elephants, red pandas, deer and the endangered Hoolock gibbon, although you are unlikely to spot any big wildlife on a short visit. The journey here is long and uncomfortable, so it’s advisable to visit with a tour operator: try Purvi Discovery, Gurudongma Tours & Treks or Jungle Travels India.

The park headquarters are at Miao, where you can book to stay at the Forest Rest House (Rs501–700) in Deban, the main camp, which has wonderful views over the river valley.It’s possible to take a guided elephant trek with overnight camping inside the park – contact the Field Director at Miao.

Buses to and from Miao pass through Margherita, 64km southwest, and Tinsukia, 40km further southwest in Assam, where rail services run to Guwahati. Dibrugarh is a further 47km beyond Tinsukia.

Arunachal Pradesh is stunningly diverse, with 26 major tribal groups, each with its own culture, dialect, dress, social structure and traditions. Polygamy remains common among many of them, as does the religious blend of Hindu, Buddhist and animist beliefs. The main ethnic groups include Wanchos, Noctes, Tangsas, Singphos, Khamptis, Mishmis, Mijis, Galos, Padams, Miwongs, Membas, Tagins and Puroiks. However, within all the groups, tradition is slowly giving way to modern influences, particularly among the younger generation, who increasingly wear western clothes, watch Bollywood flicks and eat Chinese food.

Some of the most Exciting Tour of Arunachal Pradesh: 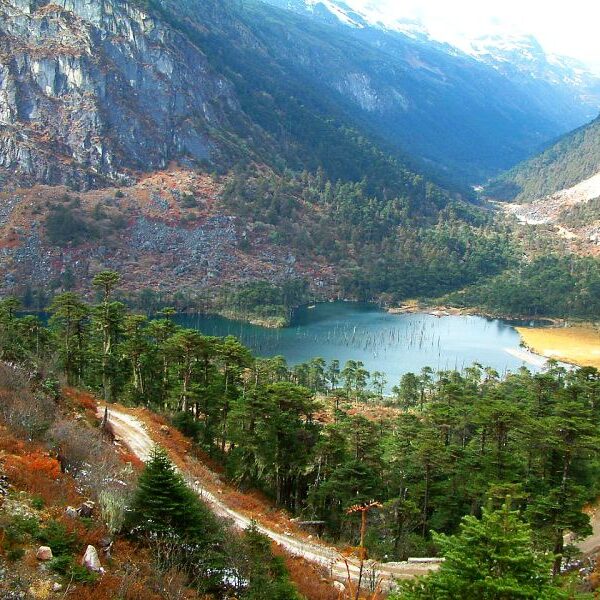 TAWANG – Take me to the top 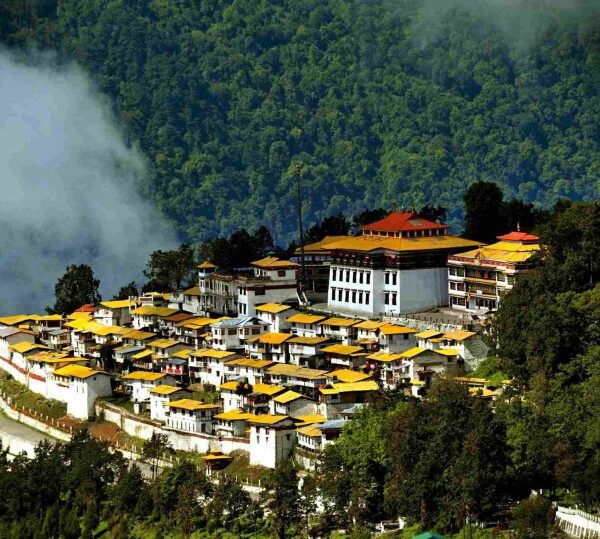 An ultimate opportunity to explore the beauty of Nature and Buddhist Pilgrimage for 6 Nights/7 Days with complete Sightseeing of Arunachal .. 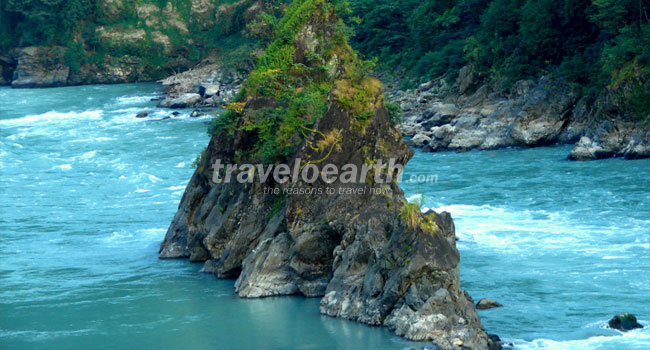 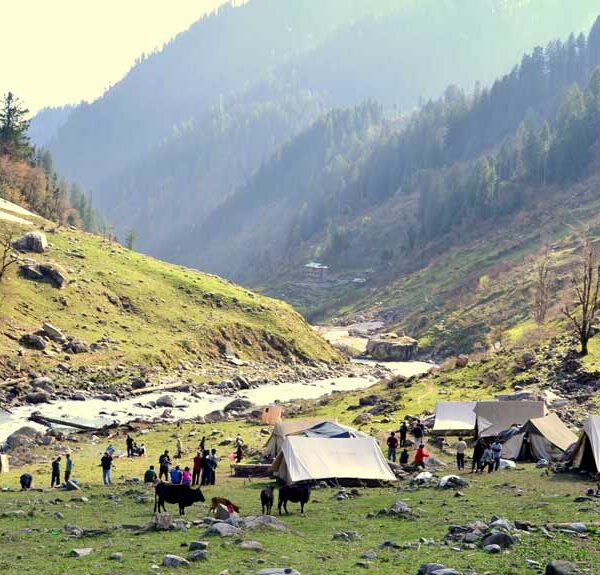 Birding in Namdhapa we can see the long – tailed sibia, call of the mountain scops owl at the Night, Mountain Bulbul, see the heron, Ibisbill, green cochoa, mountain imperial pigeon. …